In LMGTE Pro the no71 Ferrari emerged as the fastest of the six cars in the class with a 2m00.036, 1.3 seconds ahead of the best time in the earlier 90-minute session. It was a good fight back by Miguel Molina and Davide Rigon after a fuel leak before first session in which they failed to complete a lap.  Aston Martin Racing place second and third with no97 car ahead of no95 sister machine by nearly three tenths of a second. Porsche GT team drop to fourth in second session as teams concentrate on long stint runs for race preparation.

In the LMGTE Am class the no77 Dempsey Proton Porsche enjoys the advantage as Matt Campbell sets scintillating pace with a 2m01.935 lap.  The Australian had just 0.091s on the TF Sport Aston Martin at end of the 90-minute session, with the no78 Proton Competition Porsche third fastest. 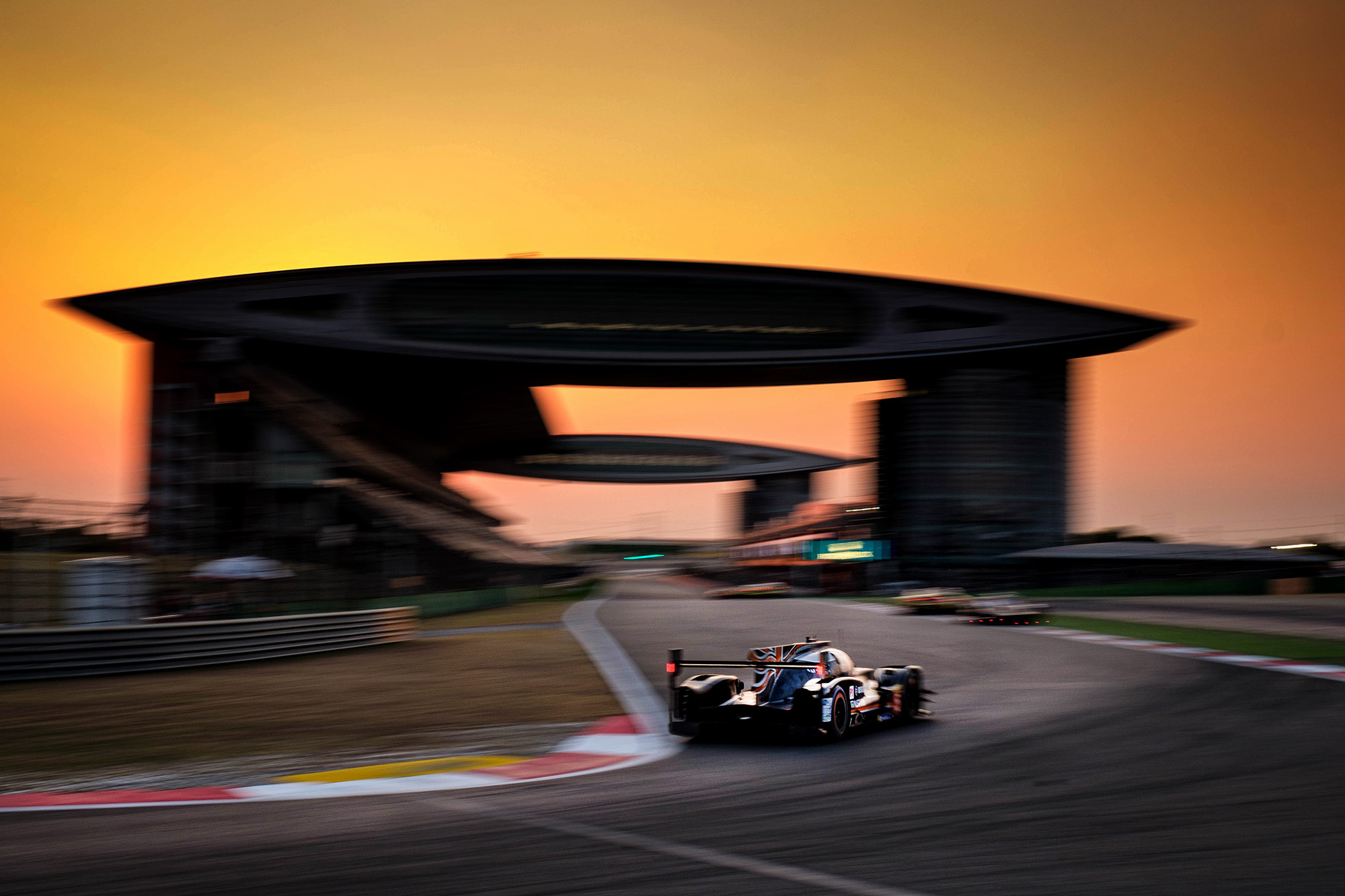 WEC – Rebellion ahead of Toyota in FP1