The Kiwi lapped in the no8 Toyota Gazoo Racing LMP1 Hybrid 0.1s faster than Ben Hanley in the no5 Team LNT Ginetta-AER.  The no6 Team Ginetta is third in LMP1 class as Chris Dyson gets first meaningful running as he returns to the WEC for the first time since 2013.

Ferrari becomes third manufacturer to head a session this weekend in LMGTE Pro, with the no71 Ferrari 488 GTE Evo driven by Davide Rigon sets a best lap of 1m56.095.  Rigon’s time is 0.2s ahead of No.95 Aston Martin Vantage, while second no51 AF Corse Ferrari of James Calado and Alessandro Pier Guidi places third.

United Autosports pace LMP2 as Phil Hanson’s early session lap of 1m45.970s proved to be best of the ultra-competitive category.  Hanson’s time is good enough for third overall on the timing screens and is 0.1s faster than Jackie Chan DC Racing driver Will Stevens.

In LMGTE Am Ben Barker set the fastest lap with a 1m57.680s for Gulf Racing Porsche.  Barker out paced the no77 Dempsey Proton Porsche and no98 Aston Martin Racing entries, with the top three in class covered by just 0.138s

Qualifying for the Bapco 8 Hours of Bahrain is scheduled to begin at 16.40 local / 14h40 CET as dusk falls over the Bahrain International Circuit. 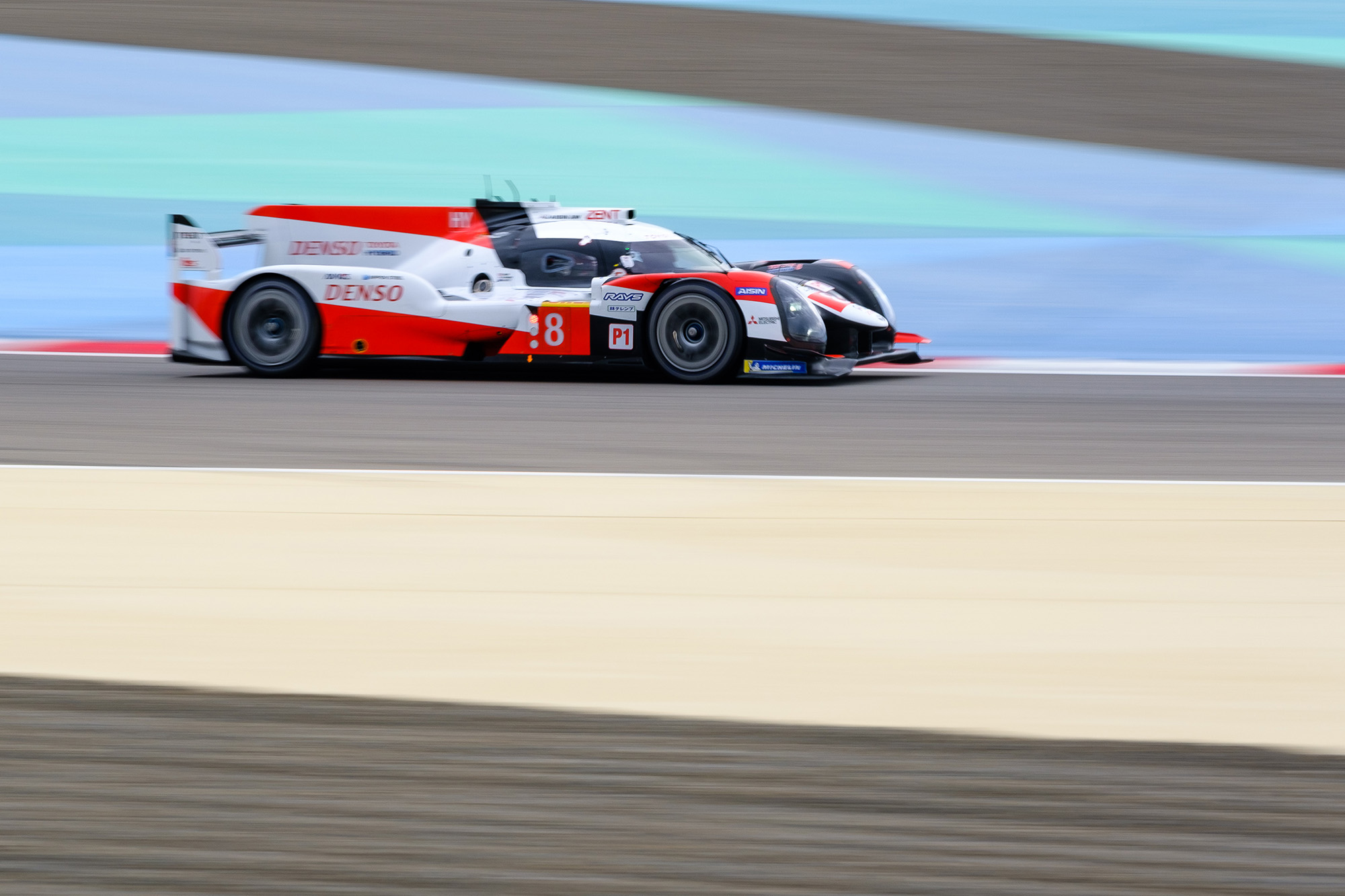