Eyvind Brynildsen believes he has the perfect package to challenge for the FIA European Rally Championship title, describing his season as “a point of no return”

The talented Norwegian has often been restricted to partial programmes due to budget constraints but has landed enough support to tackle all eight events that make up the ERC in 2020.

Brynildsen has recruited Austrian Ilka Minor to co-drive a ŠKODA Fabia R5 Evo run by Toksport WRT, which guided Chris Ingram and Ross Whittock to the 2019 FIA European Rally Championship. He has high hopes for the season ahead.

What makes you think you can be champion?
“I have one of the best co-drivers in Ilka, a great team in Toksport and a great team manager in Serkan Duru. He’s really involved in every process and really wants everybody to reach their goals and you can see that with what he did with Chris Ingram last year. We will also have an engineer from ŠKODA Motorsport and we will start to prepare for the Azores Rallye with a test at Sweet Lamb in Wales.”

Given the strong package you’ve put in place, how much pressure are you under to deliver?
“There will be pressure to win but, at the same time, there will be less pressure because I know if I do a mistake in the Azores, for example, there is still the opportunity to gain the points back on another event. I will have the time to breathe and take the points for fourth rather than fighting for the victory on every rally. I have to be consistent and use my experience to win the championship, maybe by not always being the fastest. On a guitar you have different strings and it’s about how you play those strings that matters.”

Did you know?
A double Norwegian champion, Brynildsen enjoyed success in karting before he switched to rallying. 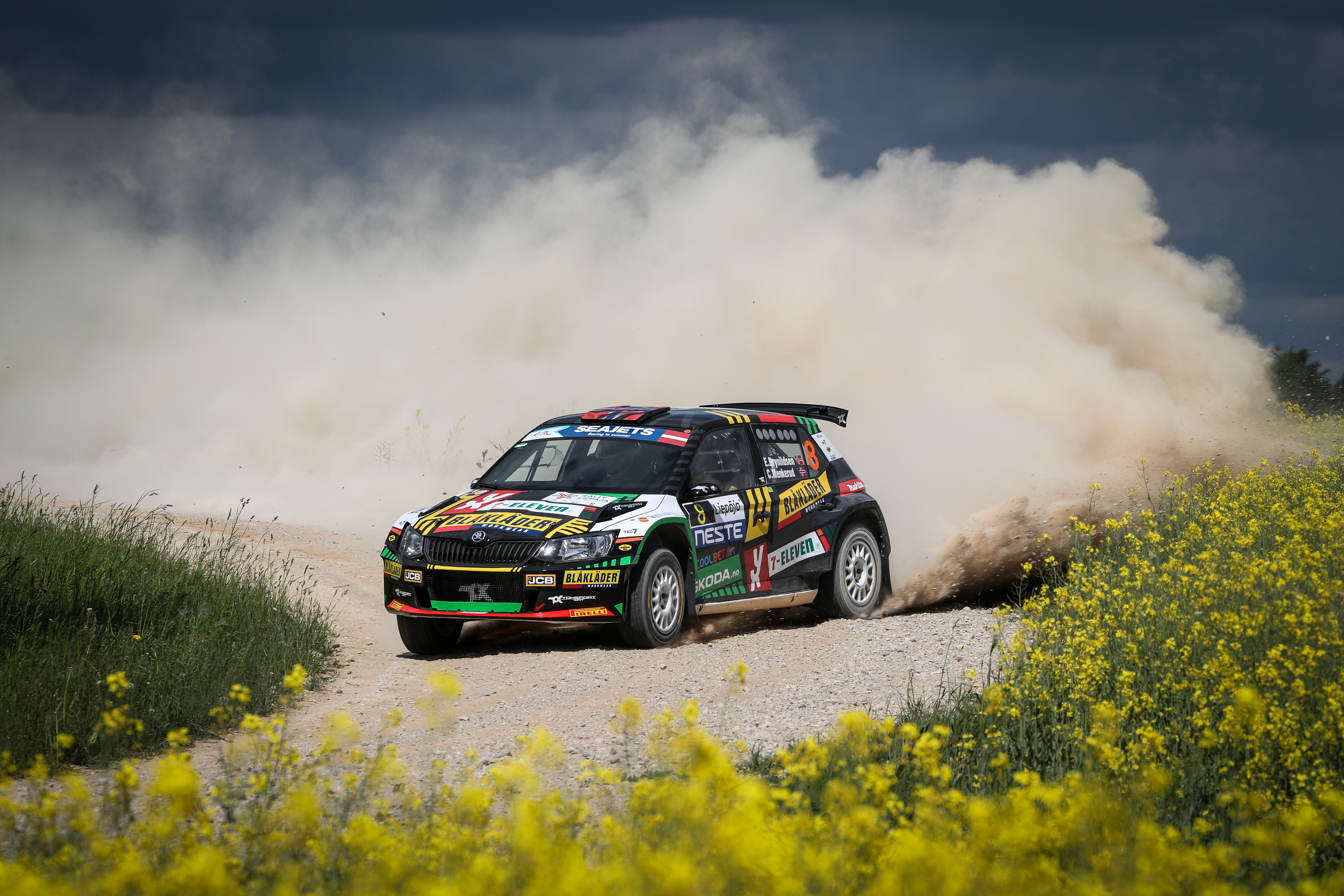